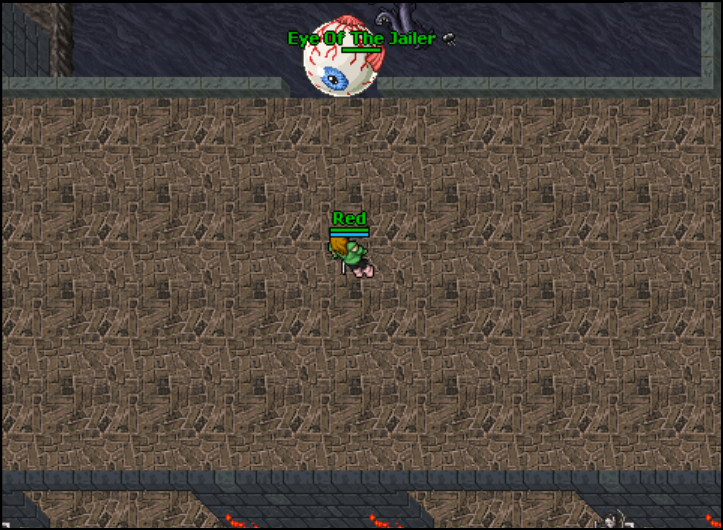 We continue our work on providing players with new challenges, Cyntara v15 will feature a new World Boss, the Eye of the Jailer, with its own AI mechanics that require players to cooperate and not bruteforce the fight.
The Eye of the Jailer will spawn in rotation with Amirada, the World Ender, Shaper, and Entropy Disruptor. This world boss portal can be found inside the Vampire spawn. 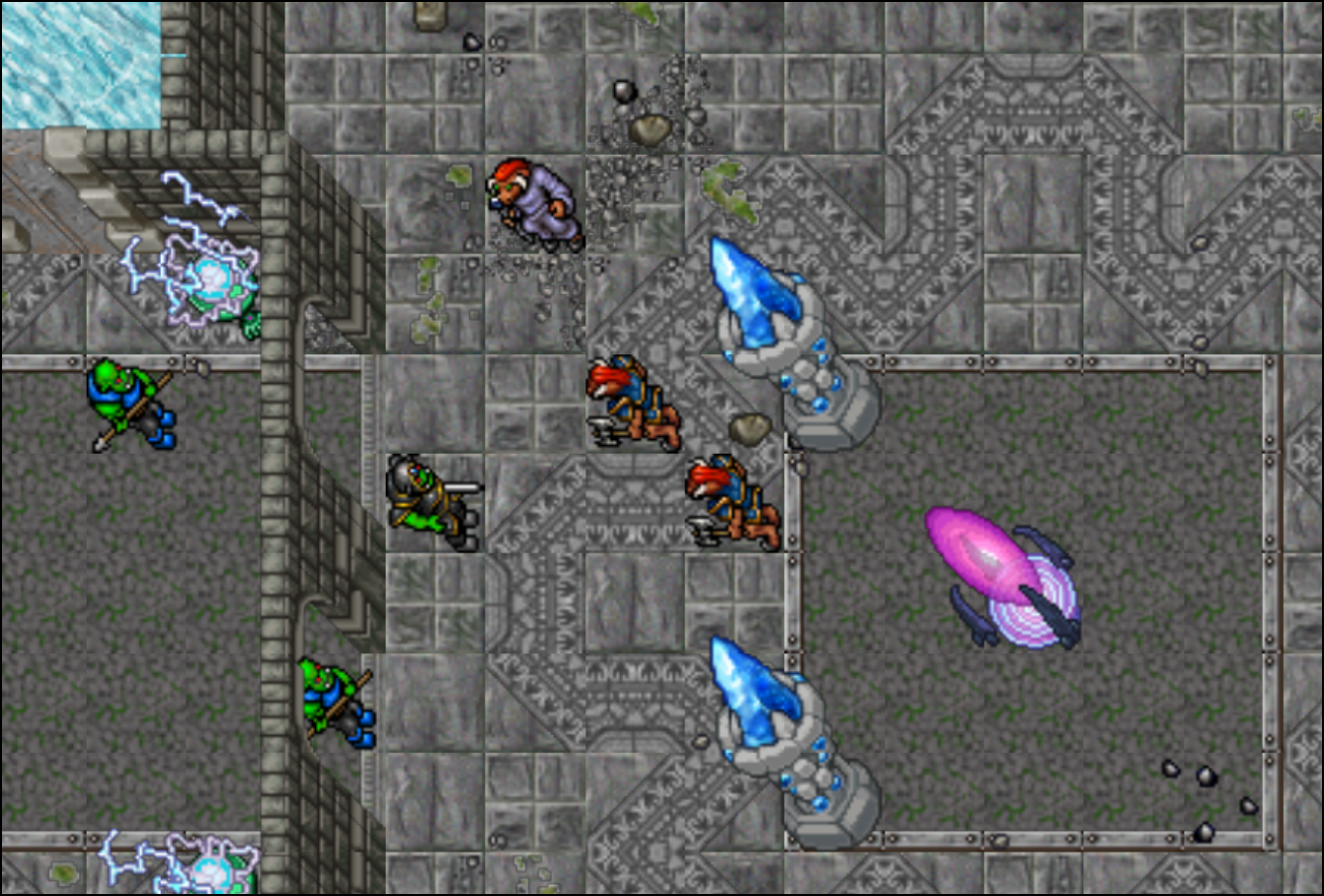 Cyntara v15 will feature its first new automatic event since 2019 - ARAM! In this event, Orcs will face off against Minotaurs once again in a battle to destroy the enemy's Nexus. But, before the enemy's Nexus can be made vulnerable, rival turrets and an inhibitor must first be destroyed in order. The team to destroy the other's nexus first will be declared the winner!
Initially, this event will run based on Event Manager discretion but after some tuning will be made into the standard event rotation.


Quality-of-Life Improvements / Expansions of Current Systems
In v15, rather than adding another new system, we decided to pause for a season and instead work on improving and expanding existing systems.